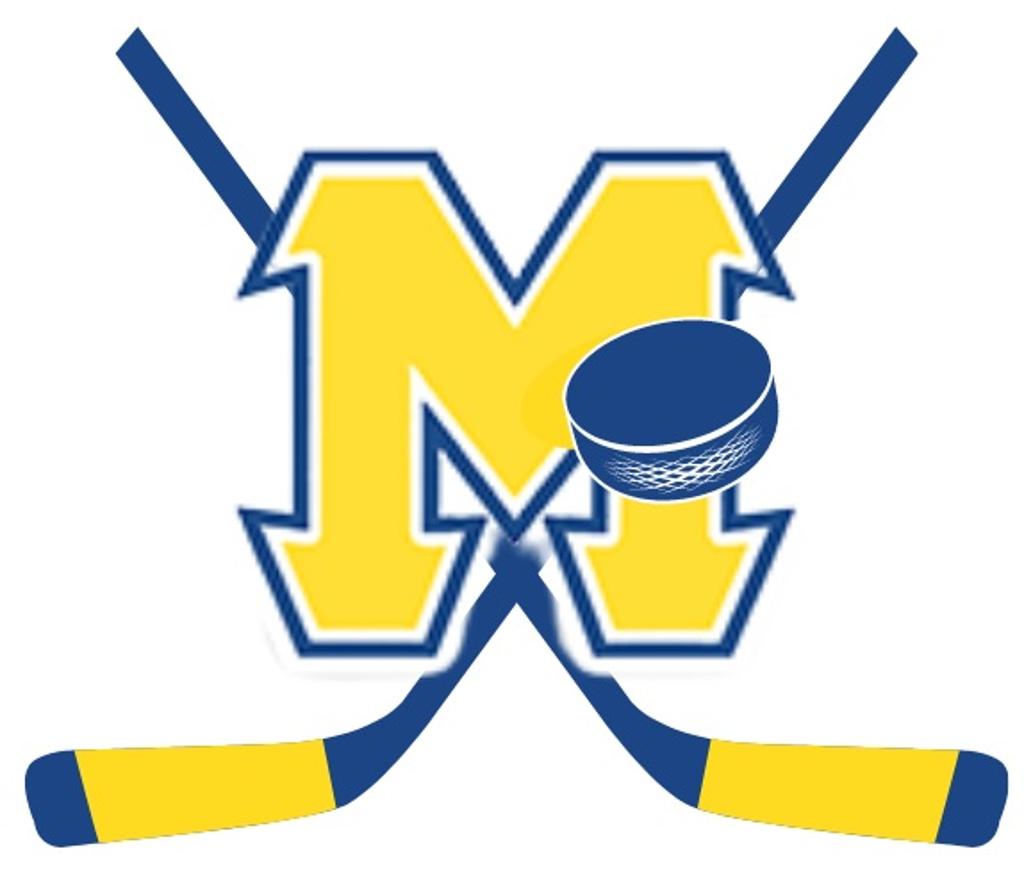 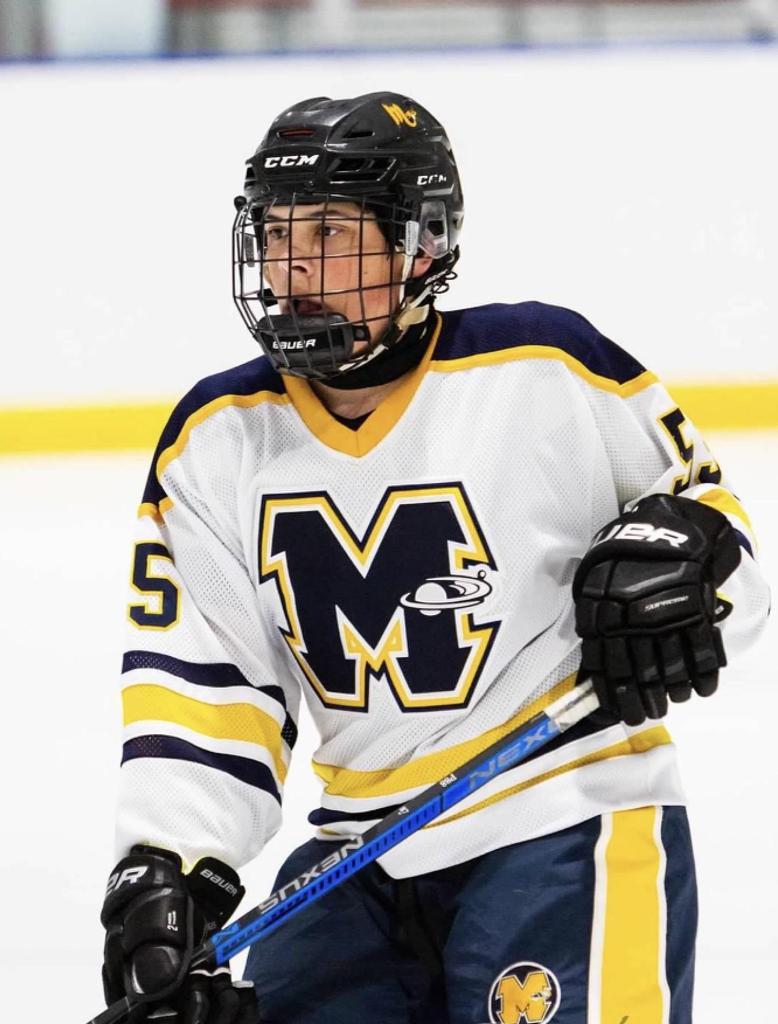 Mars Hockey wishes to recognize one of its Class of 2023 Seniors, Captain, #55 Defenseman, lan Edinger.

His most memorable Mars hockey moment is beating Montour in playoff overtime during his freshman season.

lan is also a 2022 PIAA 2A State Lacrosse Champion! As a Mars Varsity lacrosse player, lan credits his coach Kyle Savage as one of the great influencers in his life who helped shape him both athletically and academically.

His message for coaches and parents:

"I want to thank Coach (Steve) Myers for coaching me ever since I was a freshman."

"I also want to thank my parents (Donnie and Ranee Edinger) for everything they have done for me throughout my hockey career." 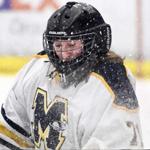