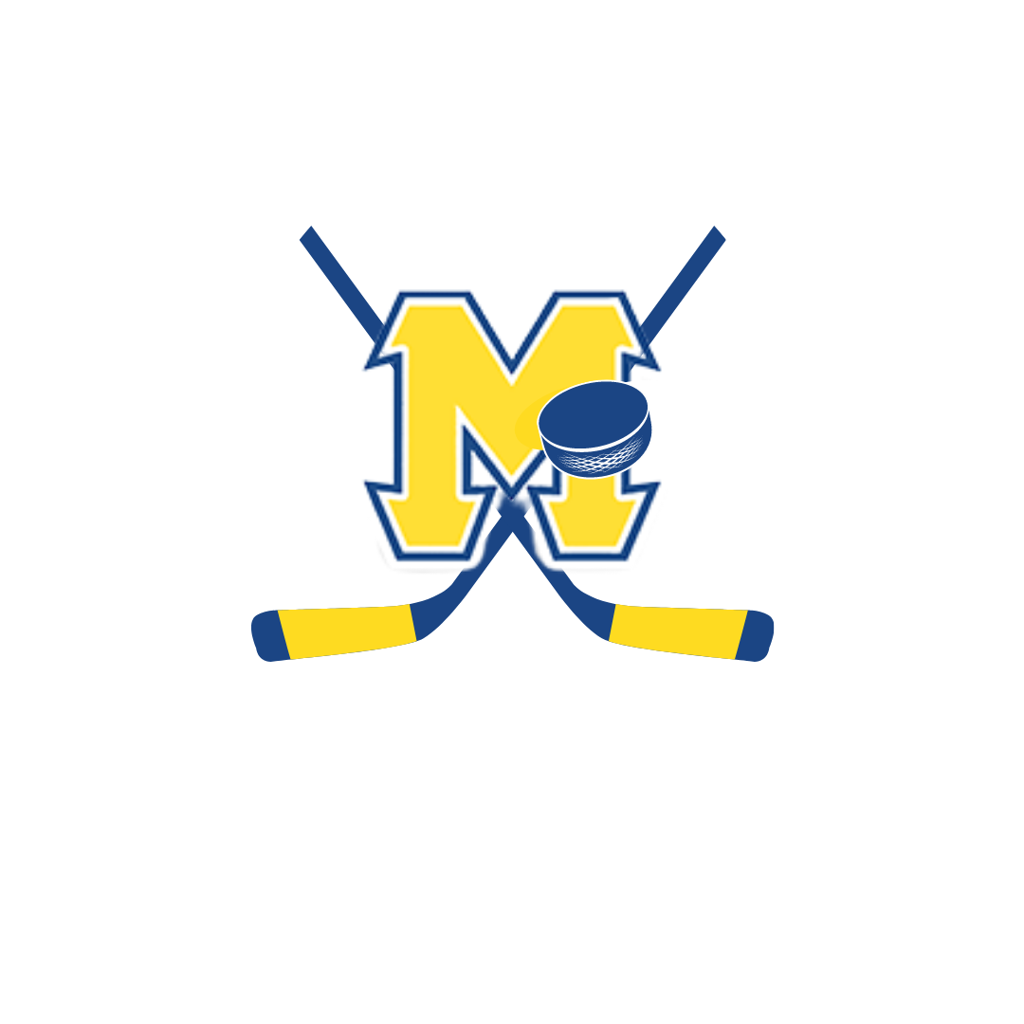 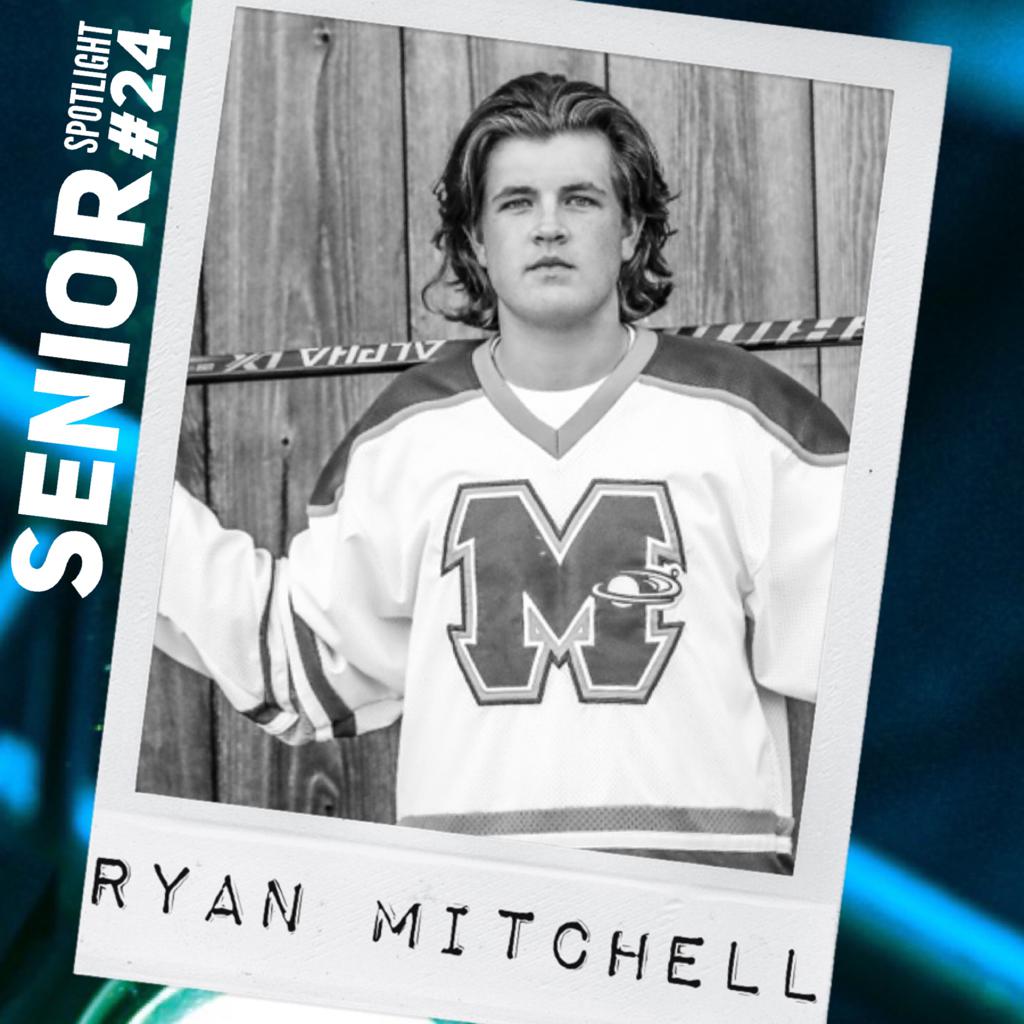 What is your favorite memory of your Mars Hockey Career?  My favorite Mars Hockey Memory was beating Montour in the quarterfinals my sophomore year.

What person (other than your parents) has had the greatest influence on you?  My Brother, Danny, has had the greatest influence on me. He and I live a very similar life and can relate in many ways. His success in hockey was always something I strived to imitate. One of the main reasons I began playing hockey was because of my enjoyment watching him play.

How did you pick your hockey number?  I picked the number 24 because of former Penguins player, Matt Cooke.

If you had the chance to have dinner with one person (living or deceased) who would it be and why?  I would have dinner with Herb Brooks. I think it would be entertaining to meet his true personality and ask him about the events that occurred in the movie, “Miracle.”

If your life was made into a movie, what actor would play you?  Chris Hemsworth

What is one thing you cannot live without?  Friends

What are your plans after high school?  I plan on attending college but haven’t decided where yet. I want to receive a master’s degree in Architecture.

Will you be playing hockey anywhere after high school?  I hope to play club hockey at whatever college I attend. I will definitely play in men’s league when I am older.

Where do you see yourself in 10 years?  I see myself as an architect living somewhere around here. 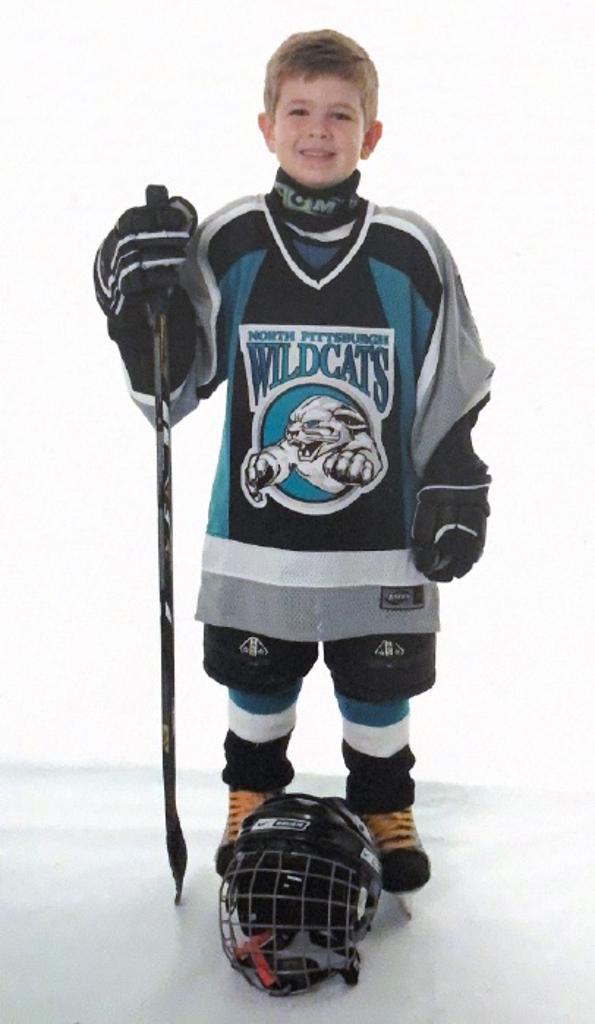 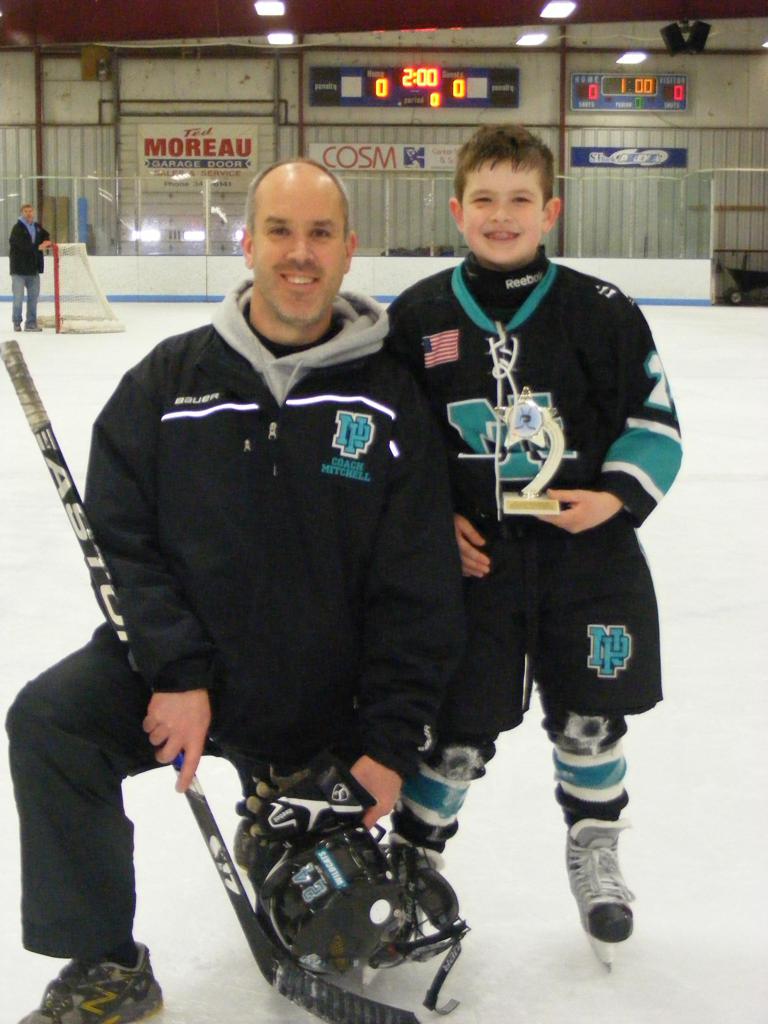 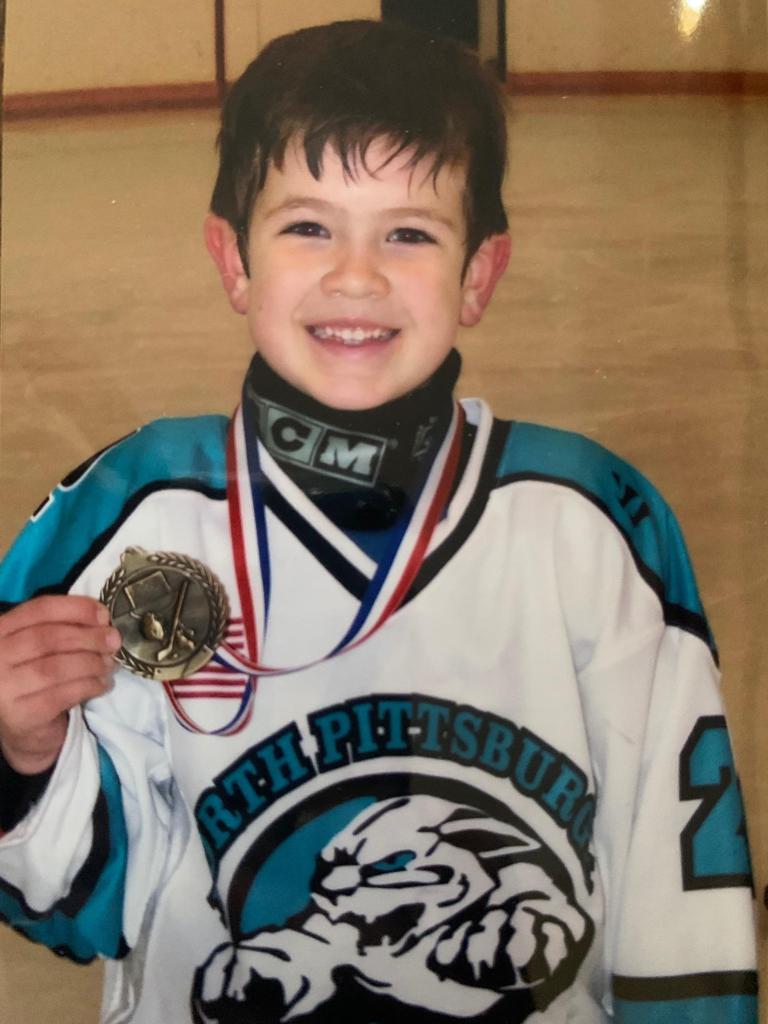 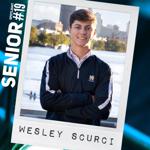 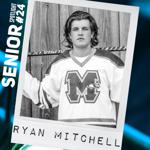 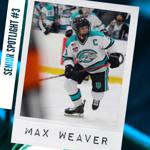 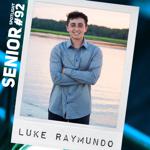 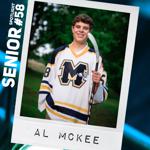 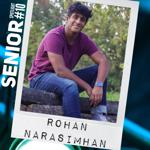 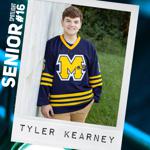 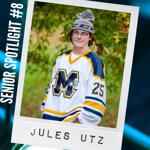