Mars JV played a complete team game tonight to earn a 4-3 victory over Seneca Valley in the first round of the PIHL Pool B playoffs!

The Planets fell behind early in the first period 1-0 but Niko Osborne knotted the score later in the first with an assist from Conner Kasten.

The score remained tied into the third periood when Wes Scurci netted a goal, assisted by Michael Rushe, to put the Planets up 2-1.

Seneca tied the game at 2-2 but with 3 minutes left, Michael Rushe scored to put Mars up 3-2. Wes Scurci and Max Weaver got assists on the goal.

Seneca scored a meaningless power play goal with no time remaining on the clock to make the final score 4-3.

Mars again needed a stellar effort from emergency goalie Zack Gerthoffer. Zack won his second game in his "emergency" role by stopping 17 or 20 shots. Zack is now 2-0 with a .90 save percentage!!

The Planets will play on Tuesday, March 26 at 7 pm against Wilmington. The game will be played at Ice Castle in Castle Shannon. 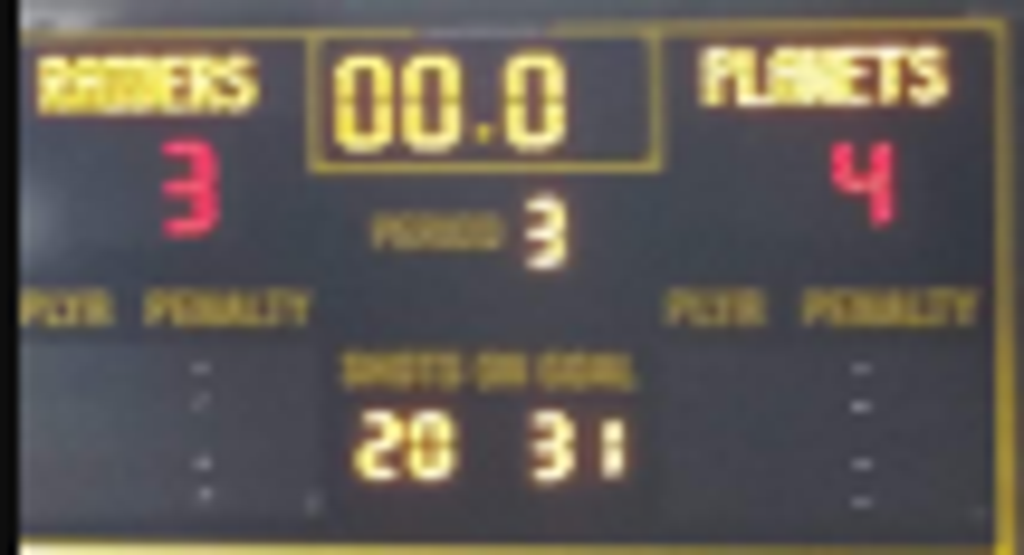 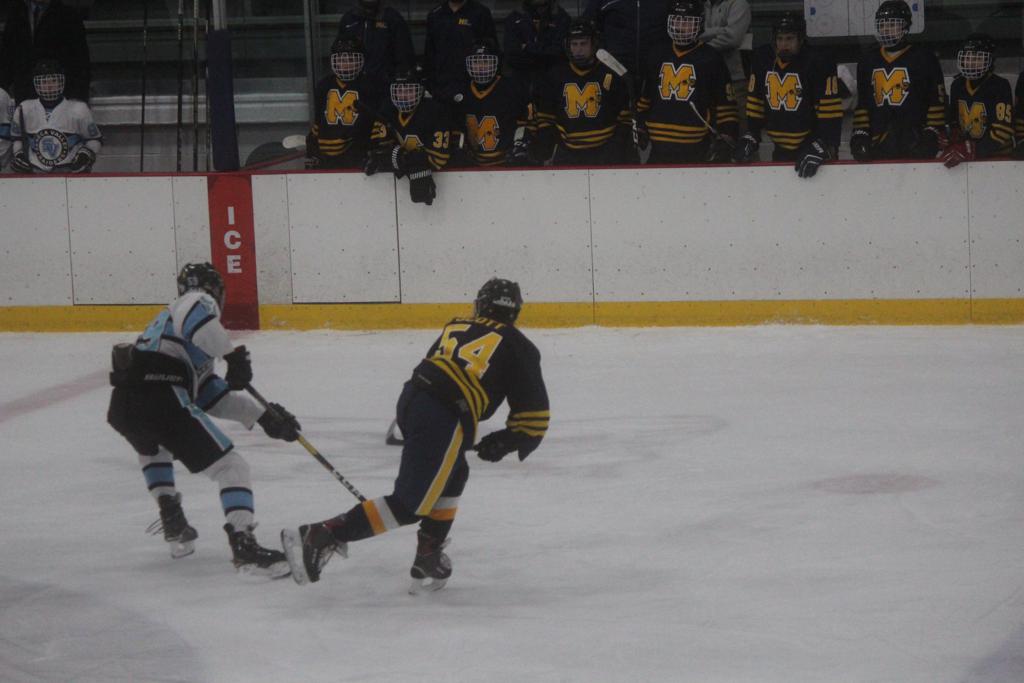 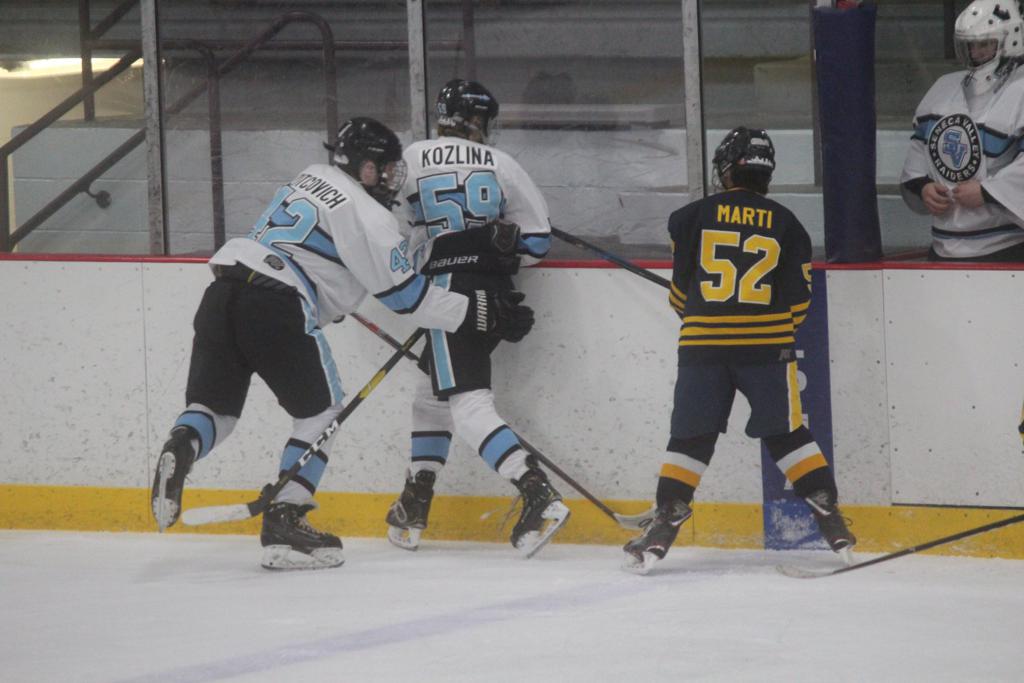 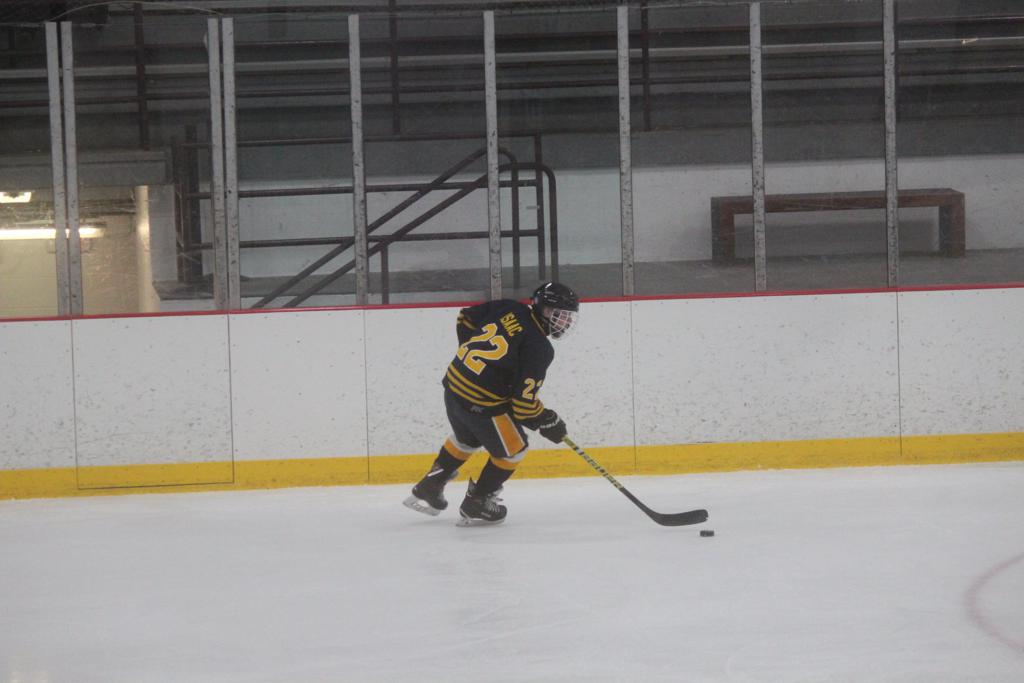 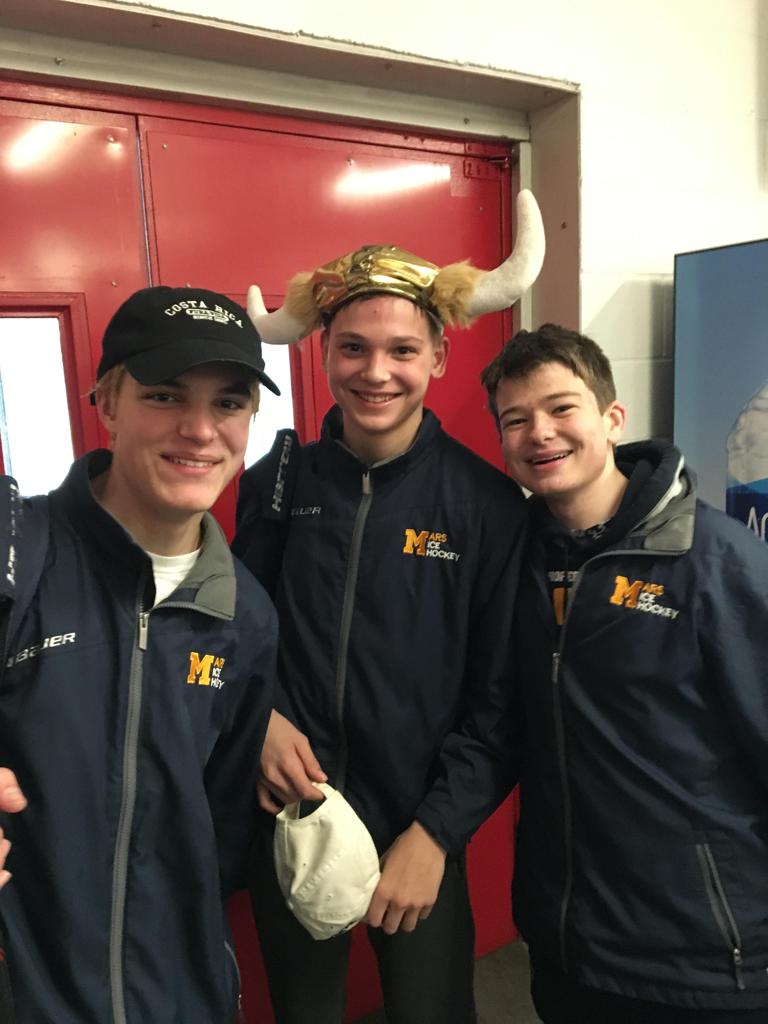 Mike Rushe with his "Player Of The Game" award! 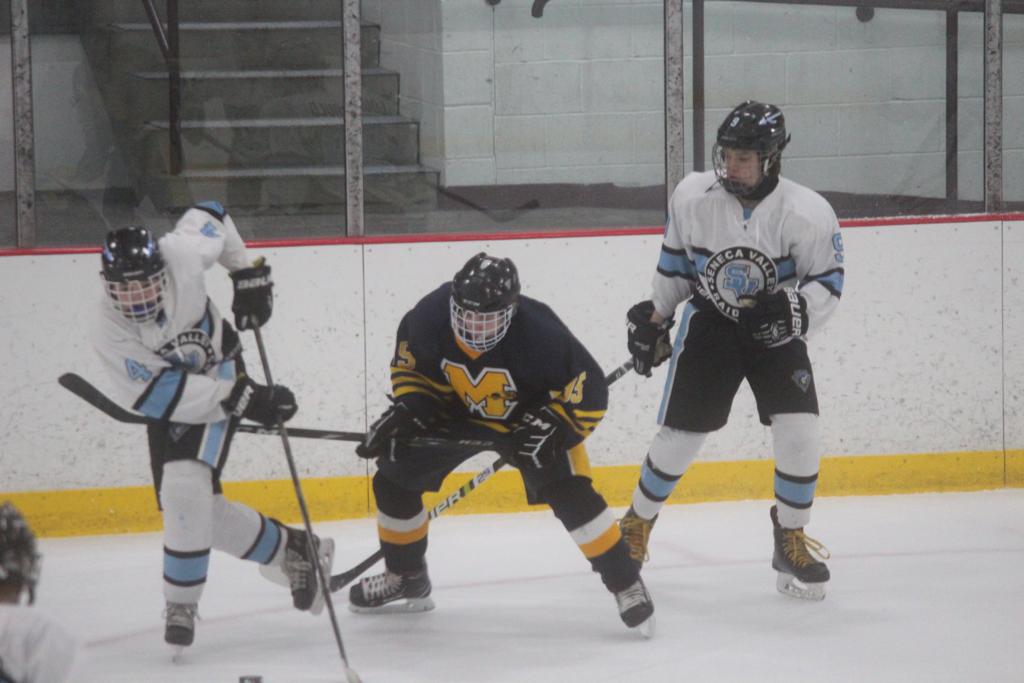 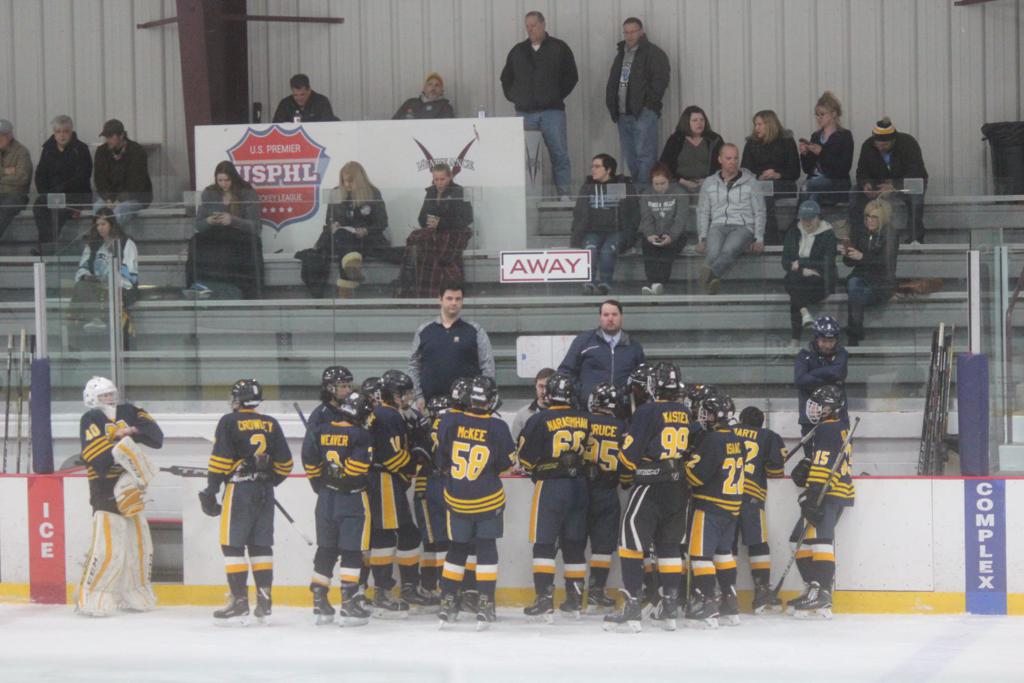